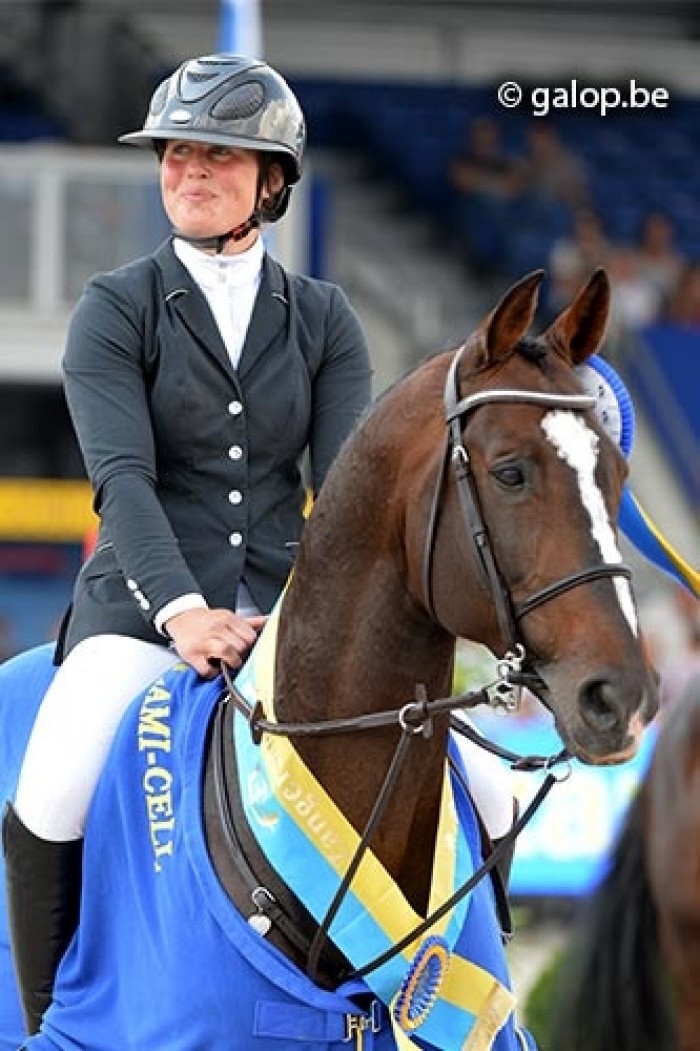 Glasgow de Muze (f. Andiamo Z) excelled in the American city Saugerties. With Jimmy Torano, he became third in a 1.50m-class and ninth in the GP5*. A little more northward, in Calgary, the Canadian team, including Ian Millar and Dixson (f. Vigo d’Arsouilles), finished second in the Nations Cup on their home soil.

In Danish Sommersted, there was a new kid on the block. F.Las Vegas (f. Glock’s London) jumped to a sixth place in the GP with Swedish rider Andrea Persson. London’s offspring are really starting to show off their skills at the international level. Equally eight years of age is Fasther (f. Vigo d’Arsouilles), who finished sixth in a GP as well, but this time in Lier (ridden by Bas Moerings). 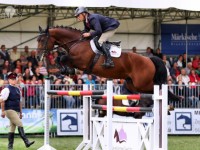 Kasanova de la Pomme is back at Stal de Muze