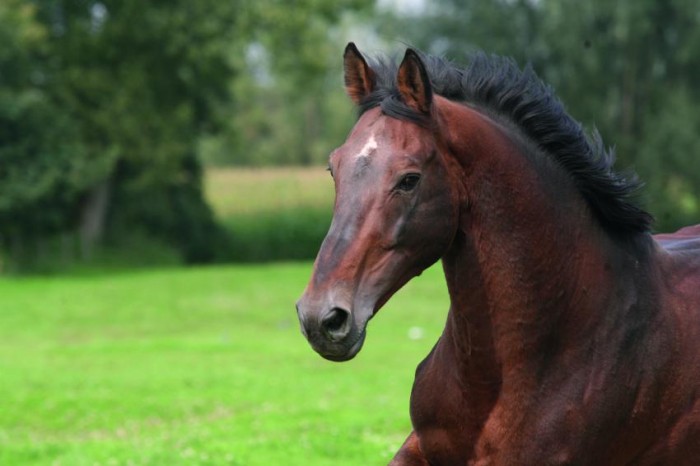 With the end of the Cyclus and the Belgian young horse championships in mind (more on that in the next post), we keep it short this week.

Kasanova de la Pomme and Koen Vereecke were present in Deauville last week. They made it count with a victory in a 1.45m class and a second place in a 1.40m class.

Some more Nabab de Rêve in Donaueschingen, where Gerben Morsink won a 1.50m class. He did so riding Navarone Z.

Finally, in Lier, Frédéric Bouvard took the third place in the GP on Hugh Grant de Muze (s. Shindler de Muze). For Katrien Nijs and Loulou d'Avifauna (s. Bamako de Muze) there was a fifth place in a 1.40m class. 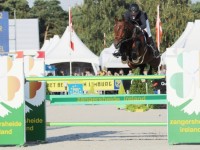 Mosito steals the show at the Belgian Championships