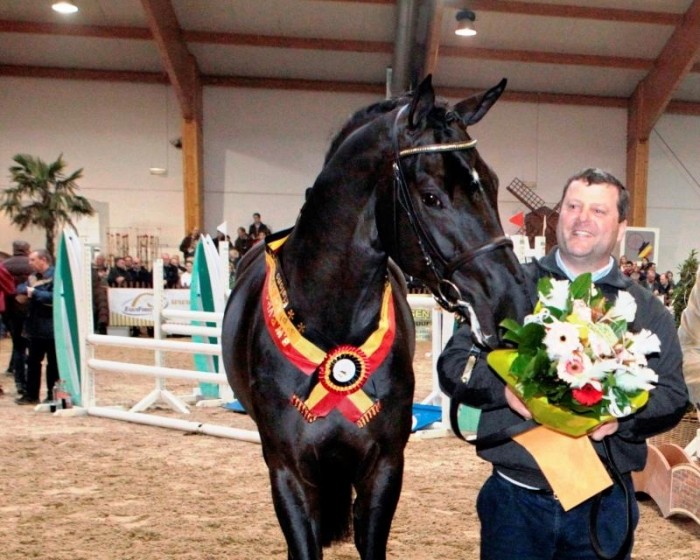 Amazing results by the progeny of our stallions at the World Championships for Young Horses in Lanaken. Several descendants were able to reach the final in their respective age categories. A special mention for the offspring of I’m Special de Muze, who confirmed their potential. In the championship for five-year-olds, I’m Specialized (mf. Commanchi) and Piet Raijmakers Jr almost reached the podium, but eventually they had to settle for the fourth place. Harm Lahde and Oak Grove’s I’m The One (mf. Lupicor) also qualified for the final jump-off and became fourteenth. No Limit vd Legita Hof Z (f. Nabab de Rêve) and Alexander Liefsoens ultimately ended in the thirteenth spot.

Sires of the World

During the World Championships, there is also the Sires of the World. This year’s most remarkable performance was due by Iceman de Muze and Dayro Arroyave. The only recently formed duo became eight.

There was not only jumping competition in Lanaken. Italian La Bagnaia was the scenery for the GP-victory of Giulia Levi and Van Dutch Z. At the same place, Paolo Adorno and Fer Z.G. (f. Nabab de Rêve) became third in a 1.45m-class. Last but not least, Hocus Pocus de Muze (f. Tinka’s Boy) and Lisa Nooren were performing splendidly in Mâcon-Chaintré by finishing second in a 1.45m-class. 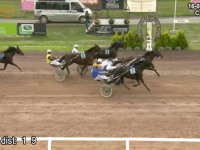