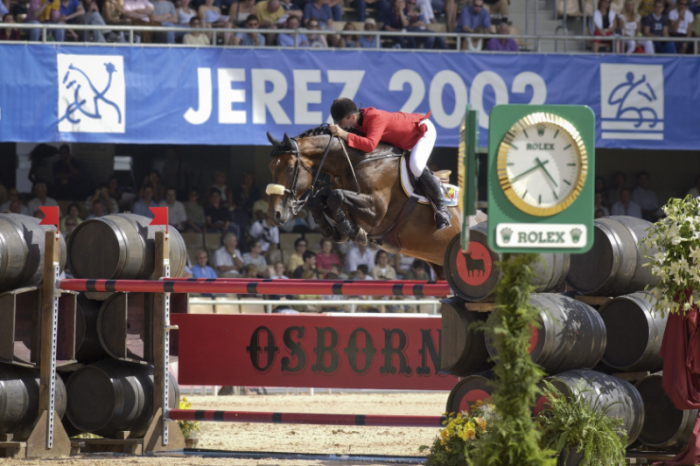 The sons of Nabab de Rêve also dominated in the other classes. Jérôme Guery recently got Australia (ex-Great Britain V) under the saddle again. The duo jumped to a second place in a 1.45m class and to a fourth place in a 1.55m class. In the Six Bars, there was a shared fourth place for Eugenio Grimaldi and Eagle.

In the Nations Cup, there was a third place for the Brazilian team thanks to Hermes van de Vrombautshoeve (s. Vigo d'Arsouilles). The American team finished fifth with among them Jessica Springsteen and Don Juan van de Donkhoeve.

At the junior show in Wierden (Netherlands), the Nabab progeny also made a great impression. The Belgian junior team jumped to silver in the Nations Cup thanks to Tristan and Aurelia Guisson, who rode Naturelle vh Legitahof Z and No Limit vh Legita Hof Z respectively. Tristan Guisson and Naturelle also added a ninth place to their tally in the GP for Juniors.

In the GP for Young Riders, Mel Thijssen was able to secure an excellent ninth spot with Holliewood, again a daughter by Nabab de Rêve.

In München-Riem, Guardiola-N (s. Vigo d'Arsouilles) and Maximilian Schmid finished second in the GP2*. The duo also gained a placing in a 1.40m class earlier.

In Bonheiden, Sanne Thijssen performed well with Hi There (s. Nabab de Rêve). They were fourth in a 1.40m class. 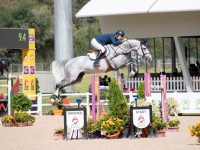